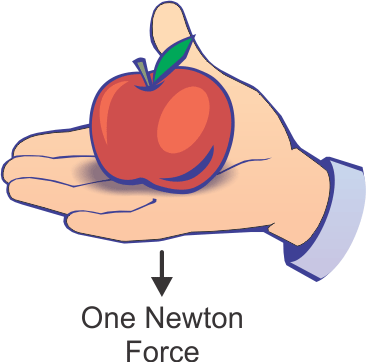 People are often confused about the difference between weight (mass*) and force. Scales measure weight (mass*) in pounds (lb) or kilograms (kg), etc. Force gauges, on the other hand, measure force in Newtons. (In the US, other units such as lbf, ozf and kgf are also in use.) One Newton is defined as the force needed to accelerate 1 kilogram of mass at the rate of 1 meter per second every second. You can feel this one Newton force by putting a small apple (100 g) on your palm. 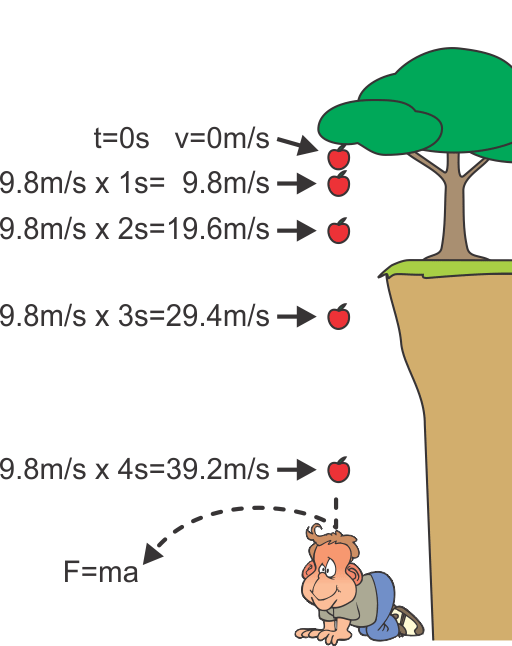 To account for the variance in gravity acceleration at different latitudes and elevations, scales need to be calibrated at and used at their location. A small apple weighed on a scale calibrated in Paris does not measure the apple’s correct weight in New York.

The formula for local force (lbf) produced by a 100-lb weight (mass*) is calculated as below:

* We are defining “weight” as “mass.” Read more about weight and mass at the NIST Guide to SI. http://physics.nist.gov/Pubs/SP811/sec08.html

** Force gauges can be calibrated by other means such as load cells without considering local gravity acceleration.